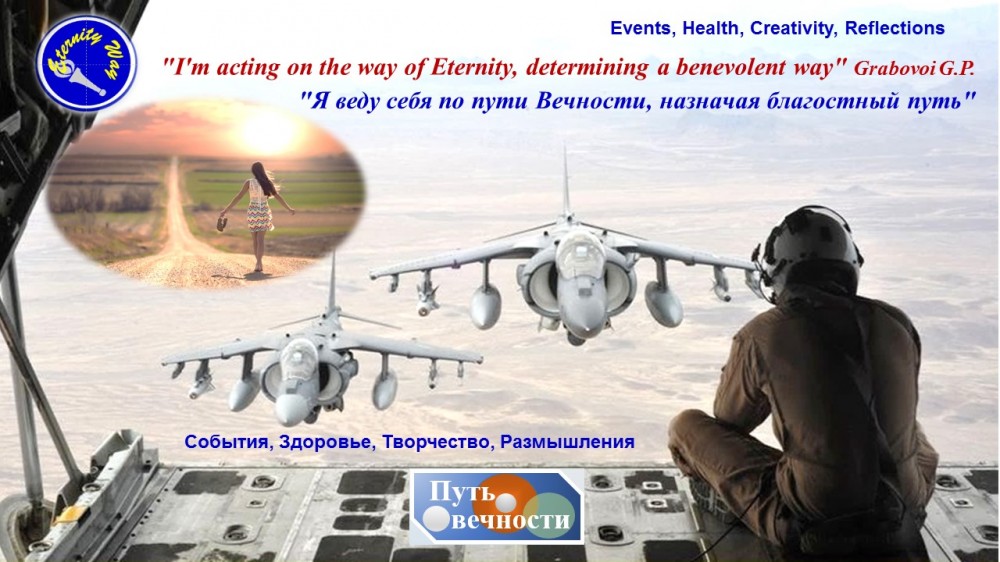 For the first time the thought of eternal development of man and idea of eternal life for all people becomes an immediate productive force moving every person to achieve the highest goal – the goal of the life.

The control when the number series 2487498 is used (protection against the side effects of "some specific actions"). While doing this control, I remembered that it is possible to use the proven technology that we have been using for many years. I offer this option for your attention. Maybe this technology will be useful to someone.

I do not decipher the number series, everyone already knows it and knows its exact action.

Airliner Airbus A320-211 of airline Armavia with a flight number RNV967 on the route Yerevan-Sochi, but when landing at the airport of Sochi it crashed into the Black Sea at the place of 6 kilometers from the shore. There were lost all who were on Board – 113 people — 105 passengers and 8 crew members.

On July 11, 2006, several people with the resurrection practices came together to resurrect the 113 victims of the plane crash.

I resurrected my parents on January 14, 2005, almost the last, when all the other relatives had already been resurrected. Since 2001, I was engaged in Resurrection and gaining knowledge on this topic regularly.

Against the background of serious work, there are funny moments, if you look at them with understanding.

Now there is a number series of work with the past, for example, 481948, which Grigori Grabovoi gives to work with past events, in order not to manifest negative information to thyself. This was in the answers to questions in Grigori Grabovoi’s webinar of October 24, 2015, but you can find my practice as well on the Internet.

Grigori P. Grabovoi: “ONE PERSON, ABLE TO RESURRECT AND TO RESTORE THE WORLD IS ENOUGH AND THEN THE WORLD BECOMES UNDESTROYABLE”. (1.8).

The theme of resurrection, it never ceases to excite human minds, as it did in the Middle Ages, and probably earlier. Several years ago I made a good selection of material specifically on the resurrection of people in the depths of the ages, when only the holy fathers were engaged in this – the selected Saints who possessed this knowledge. Probably, then they were not Saints, but their deeds were so important for the development of mankind into Eternity that people were forced to recognize them as Saints.